Showing posts from July, 2017
Show all

The Viscardi Center Deserves Your Support 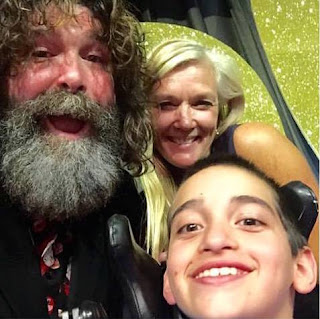 It’s a frustrating fact that those with physical disabilities are all too often sidelined in our society. For some, the path towards success is wrought with unnecessary obstacles and detours that most don’t have to face - or even think about. It might be this widespread, harmful unawareness that makes legislation protecting and supporting those with physical disabilities slow to come, and not as helpful as it needs to be.
I’m a firm believer that those with disabilities deserve the same access to opportunities that the non-disabled take for granted. That’s one of the many reasons that I support the work carried out by the Viscardi Center.
The Center was founded in 1952 with the mission to empower individuals to live fully integrated, active, and independent lives, and is a global force advocating for disability rights and more supportive legislation. Its founder, Henry Viscardi, was a driving power behind the Disabilities Education Act (1975), as well as the Americans with Disabilities…
Post a Comment
Read more 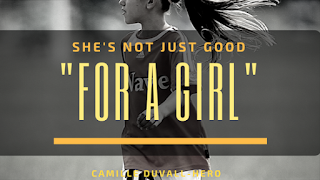 Billie Jean King understood that symbolism mattered on that hot September day when she stepped up to match against Bobby Riggs in 1970. She knew that she needed to win. The match she faced had been hyped for months, with Riggs sneering misogynistic comments such as: “I’ll tell you why I’ll win. She’s a woman and they don’t have the emotional stability,” and “Women play about 25 percent as good as men, so they should get about 25 percent of the money men get.” The sexism and frustrated anger surrounding the conflict built to the point that people would refer back to the match as the “Battle of the Sexes.”
Fortunately, Riggs’s venom was kicked back in his face when King defeated him handily in all three sets, proving that women could, in fact, stand toe-to-toe with male athletes. Women in sports were jubilant after King’s win, and her victory is often pointed to as the spark for a sudden increase in women’s athletics. But under the joy and excitement of the victory, an unwelcome dark cl…
Post a Comment
Read more
More posts